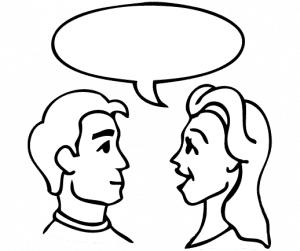 What is a Minspeak® System?

A Minspeak system uses multiple meaning icons in short sequences following simple, easy to learn patterns.  With only a small set of icons used in short sequences, a person can say hundreds, even thousands of words.

Minspeak icons are simple, easily recognized pictures. Icons created for a Minspeak system are designed to be culturally relevant and communicate a wide range of common ideas and topics.

Pictures and icons naturally evoke multiple ideas. For example, the icon of a bed can express not only the word bed, but also the idea of furniture, sleeping, being tired, saying goodnight, and looking for something underneath. The Minspeak approach systematically takes advantage of this natural inclination to associate multiple meanings with a single picture or icon.

Minspeak® icons are combined into short sequences to code vocabulary.

Minspeak icons are combined in short sequences – usually 2 or 3 icons –  in order to say different words. For example, you say furniture by sequencing BED with the NOUN key, sleep with the VERB key, and tired with the ADJECTIVE key.

Minspeak systems have defined patterns for organizing and saying vocabulary. For example, a verb is always 1 or 2 icons, followed by the verb key. The person using a Minspeak system learns a small set – usually 40 to 80 – of multiple meaning icons which remain in a fixed location on the Minspeak display –  then learns the patterns for combining those icons into short sequences.

Augmentative and alternative communication (AAC) devices come with Minspeak programs already loaded into them. Each program has a set of Minspeak icons and a pattern for combining the set of icons. The person using a Minspeak system can simply select from the available programs and start learning the icons and patterns.

Minspeak® systems have been used since the 1980s.

The Prentke Romich Company has been using the Minspeak system in their AAC devices since the early 1980s. The Unity® family of language systems is the Minspeak program currently available in PRC devices.

Minspeak® systems are used around the world. 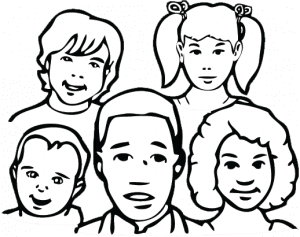 Who uses a Minspeak® System?

Minspeak systems are used by children and adults who cannot effectively communicate with speech. The person’s speech might be ineffective because of a physical disability or learning challenge.

Minspeak systems are used by individuals with motor speech disorders, such as dysarthria and developmental apraxia of speech. Minspeak systems offer children and adults with motor speech disorders a language system that eases the physical demands of using a communication device. Physically challenged individuals can communicate exactly what they want to say – with limited motor movements.

Minspeak language systems are designed to match the complex communication needs of children and adults with a range of learning challenges. The small icon set and the consistent patterns used to code vocabulary reduces the learning demands for people with language and cognitive challenges. 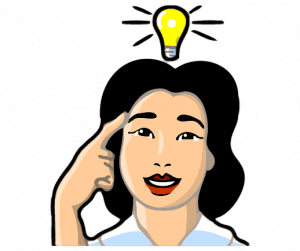 Why use a Minspeak® System?

Minspeak systems are an efficient, easy to use language approach for everyday communication. It also supports cognitive and language development.

Efficient and Easy to Use